Self Awareness And Being An Owner, Not A Victim

Executive Coach, Steve Nicol, explains to Jude Thorpe how he learned about the power of ownership and why being an owner, not a victim, transforms your decisions and behaviours.

Jude: Steve, great to see you.

Steve: Thank you. Pleased to be here. Jude.

Jude: We've got a few questions today, but I want to kick off with: what have you learned from your coach?

Steve: That's a huge question for me because I've had a few coaches. The coach I'm working with just now has been for over three years. I guess probably the biggest thing is that distinction between ownership versus victim. And that was one thing that was introduced to me by Steve, my coach, Steve coaches Steve, how many Steve’s do you need in one conversation?

I think that was something I thought I was very much an owner of my life. I did. And then as Steve started to unpack that for me a little bit, or started to pick on my language he began to point towards it. Sometimes I could be a little bit victimish.

Sometimes I would think that life was being done to me as opposed to me really owning it.

So the more I've worked with him on that, I've realised there's never an end to that piece of learning. You can be more and more an owner each day of everything that happens in your world. And that's been a huge thing for me, huge thing for me. And also, one thing I work with a lot of people on.

The more and more I see it, the more obvious it becomes and the better work that can be done.

Jude: You've obviously done some work with us as an executive team. And that's the one thing that definitely surprised me and definitely really landed for me because like you, I thought I was a very positive person and was very proactive.

Encouraging that self-awareness and kind of reflecting that back, I suppose that really leads me to my next question, how do you when you're working with other people, how do you turn that light bulb on and encourage that level of that depth of self-awareness for people?

Steve: It's probably once during a conversation, if you can help someone see that they're either a prisoner to the thinking around the ownership piece or they're fully in control of the next action they take.

You can help someone move into a more ownership position because most people want to own that.

It usually becomes pretty obvious pretty quickly when you look at any situation. So, if you're talking to someone and someone's talking through some of whatever's going on in the world just now might be a work thing, might be a home life thing. As soon as that's described, you can almost pick out the language, is it owning the situation or has been a victim to it? And when you can help people see which one of the ways they're making a choice to see it, you can help someone move into a more ownership position because most people want to own that.

They don't want to be a victim to it and the language is a little bit provocative. If someone calls you a victim, for me certainly I was like, what are you talking about? I think if you can do that in a supportive way then it's a really big light bulb for a lot of people because once you can get one or two specific examples, then people switch the pendulum across.

It wavers about a little bit as well it's not a specific science, but if you stay more in ownership, you get a better return on your time invested so people tend to stay in that zone more.

When you step into being much more an owner of your life better things happen really quickly. 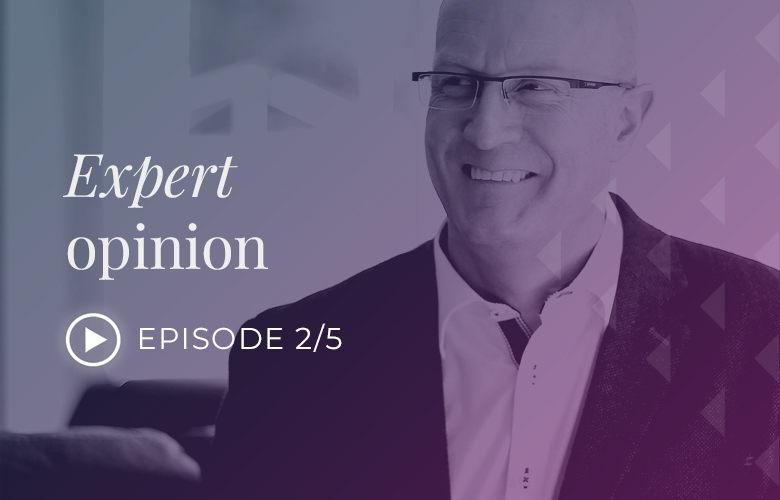 Working In Your Genius Zone

The most important thing you can do to become a better leader.

Coaching Resources And Fun At Work

Recommended reading to accompany and support you through your coaching journey.