Being Vulnerable And Telling The Truth

Coaching is very personal and can involve being or feeling vulnerable, so it's essential that there's trust in the coaching relationship.

It is all about the truth.

When times got difficult, I would still tell the truth and that's translated into my coaching very well. And I think maybe in my first coaching sessions I almost should call and apologise to some of that people because I was very brutal. I thought it was the same as being in a directorial role.

You will tell the truth. I'm all-seeing. And that wasn't the best way to do that because there is a different way to help people see the truth, you know a kinder way to do that. There's a much better way to serve because if people tell the truth without the whole defensive shield having to be dismantled, then you get some place quicker. And I'm all about helping people get the job done.

I think when you encourage people to be vulnerable by telling a story that is something that's real to them and will help the situation, not like some of my stories are just stories about who knows what, then other people tend to step up to that mark and we're back to that higher performance thing again.

Encourage people to be vulnerable by telling a story that is something that's real to them.

Once people are used to that type of behaviour, people feel freer to talk about real stuff because quite often the first thing you get within a team situation or within an individual is trying to get to some place. The first thing they ask about is not the thing that they’re really stuck with and if you keep asking and what else, you'll get to the next level.

And if someone trusts you enough, they'll go to a place where there's nothing else to discuss because that is the real issue. And sometimes that can be something that's a little bit deep rooted, that's harmed them before and they feel a little bit afraid of, or sometimes it's just something that happened yesterday. Somebody had a bad reaction the day before and they're unwilling to go into that area.

It's all about modelling good behaviour.....it's also nice to share something that hasn't gone so well for you.

But once that chemical release happens within an individual or a team, the trust level starts to go up, your amygdala settles down because your fight or flight is starting to just go away from you. Then you can settle into some really good conversation.

So it's all about modelling good behaviour and if the coach can keep their story monster under control, not mentioning anyone in particular, it's also nice to share something that hasn't gone so well for you. I think if you turn up with the "I have got a beautiful life created by me as an individual and everything in the garden is rosy", everyone can tell it's not true. That's just not the most helpful thing. If you can share one or two stories, maybe from your past that says, wow this is when it did not go well. I think that helps build that authentic trust as you would say. 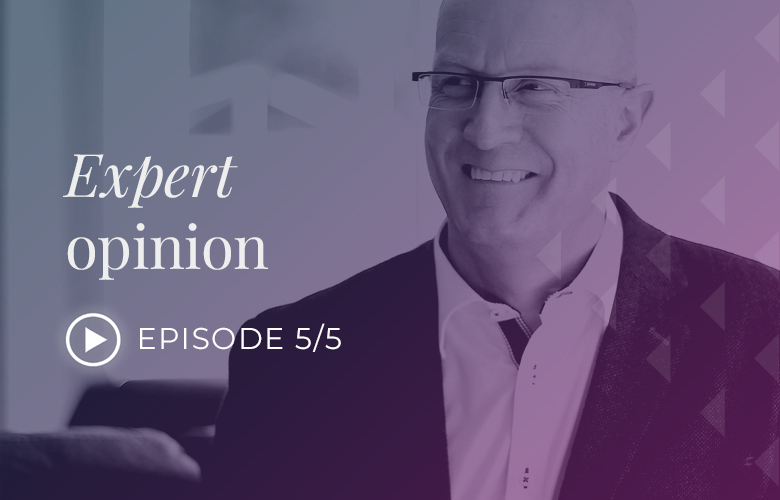 Steve's story on discovering how to live an even better life. 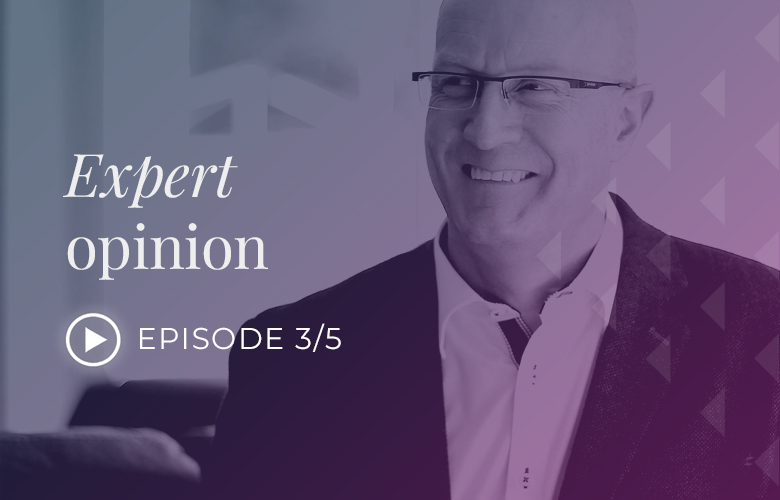 Performing At A Higher Level

Understand what's holding you back and get specific on what you want to be better at.